Say Her Name, Trust His

Earlier this week, a decision was made regarding the police officers involved in the death of Breonna Taylor. You’re probably caught up on some of the details, and maybe aware of the protests here in STL and around our country over this decision.

The result, like so many other times in this year like no other, has been a range of emotions. Or in some cases, denying those emotions. BOOST artist Lecrae said he was numb. Many are angry and disappointed on behalf of Breonna and her family. Others feel vindicated on behalf of the police. Then comes the anger, from all sides. Anger at those who don’t see things the way we do above all else. If that doesn’t sum up 2020, I’m not sure what would.

Over and over, I have to force myself to come back to God’s word and will. Because MY will isn’t satisfied. Focusing on His truth and commands is a choice I have to make, especially in moments where I’d rather not. In case you’re in that boat too, here’s what I know:

Christian’s ain’t so great at the whole “love your enemies” thing lately. We cancel them and unfriend them. We harbor bitterness and assume the worst about them. If we mean it when we say we want to be Christlike, we have to look at how He treated His enemies. They not only didn’t see things like He did; they wanted Him dead. Judas. The Pharisees. The government. His response? “Forgive them, for they know not what they do.”

Even when we get past 2020 and next year turns out to be less bananas (maybe), it won’t be a perfect world. Until Jesus returns, our times will be uncertain and unfair and our systems will be flawed. All we’ll have is all we’ve ever had: God’s goodness and His promise that righteous justice will be served.

“I consider that our present sufferings are not worth comparing with the glory that will be revealed in us.” (Romans 8:18) 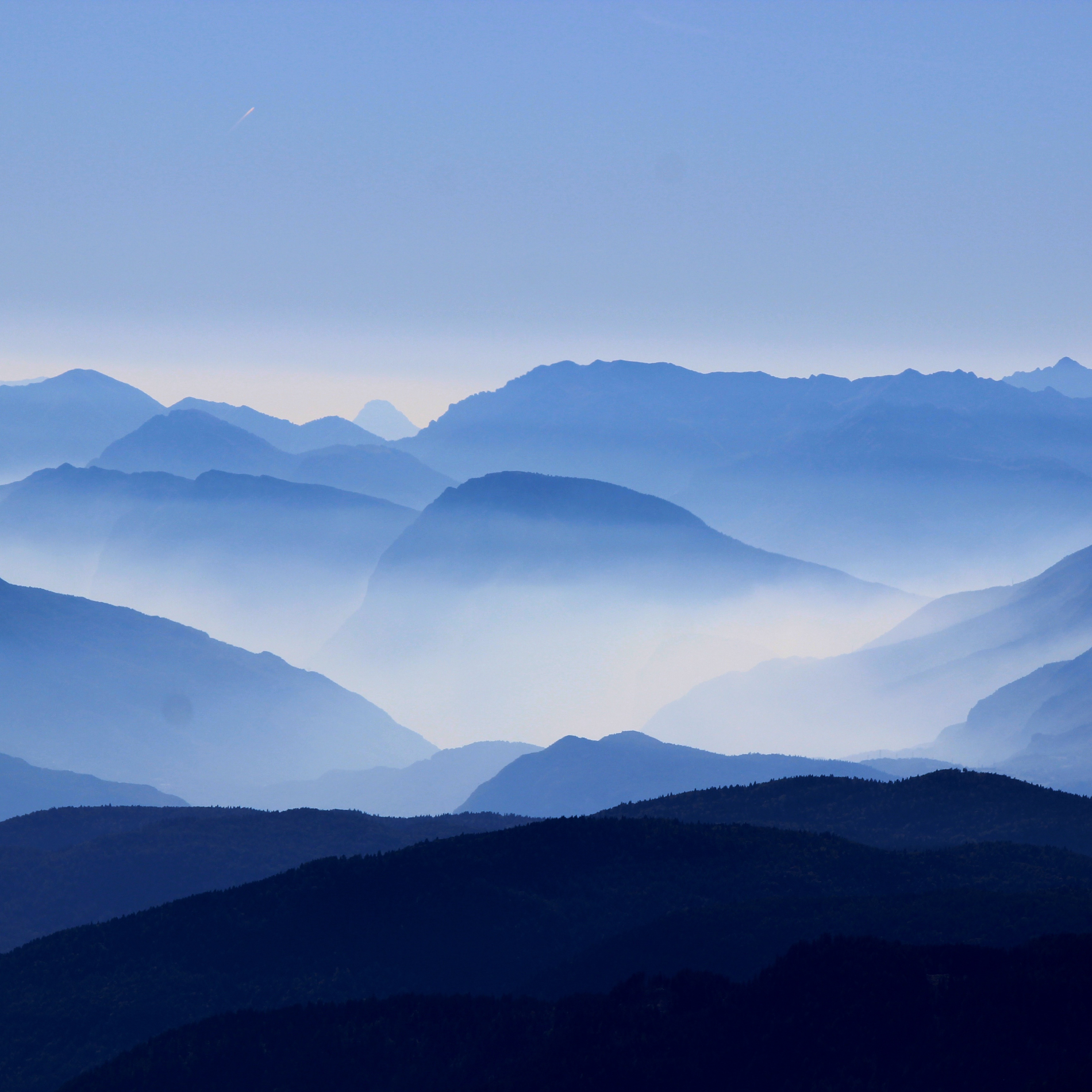